By Silvia Mordini – Published on Yoganonymous.com

Have you seen that video of pairs of skeletons kissing and hugging and dancing? What’s so great about it is the way it discharges prejudice, the way it strips away our biases and boils love down to its basic form. Are we ready to do that in yoga?

Let’s be honest: Is yoga really inclusive? Or is there room for improvement?

As author Amy Harris asks, “Why is yoga so popular with so many affluent white women?” Should we start where we are and admit that all of these biases exist in yoga just like in society at large?

Recently I met a student, Tim, who was in the front row of my sold-out Saturday morning class. We spoke afterwards and Tim asked me if I had any ideas for how to dry his clothes before tomorrow’s yoga class. I started to respond when he said, “I slept by the bank last night.”

These were not the words I was expecting from a client while I was working in a studio based in an affluent neighborhood. When I asked him about how he ended up sleeping on the street, he told me he had been studying English, getting his bachelor’s degree at the University of Portland. In trying to keep up with the spending habits of his friends, he became financially overextended. As a result, he had to drop out of school with only a year remaining to graduate. He has been homeless for four years now—the same length of time it would take to complete an undergraduate degree at a traditional school.

Tim landed in my class because he purchased a two-week unlimited yoga package for $25, but I wondered what would happen to him after these two weeks.

Read the full article on Yoganonymous 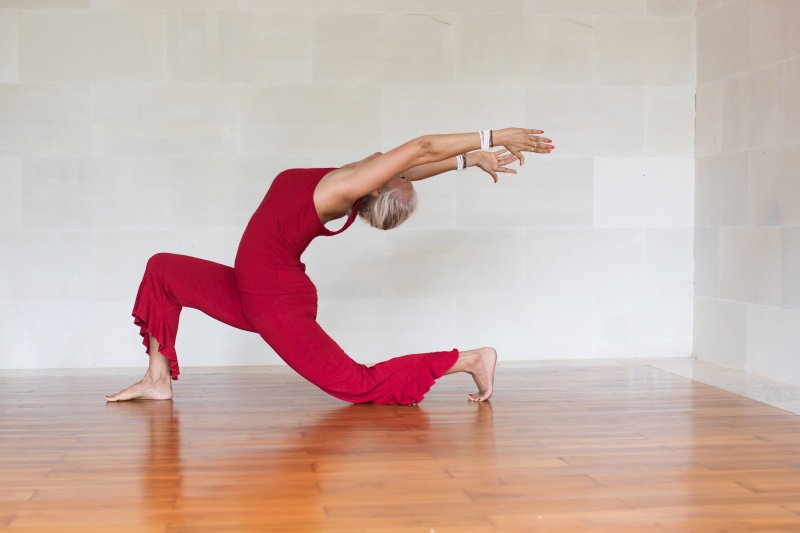 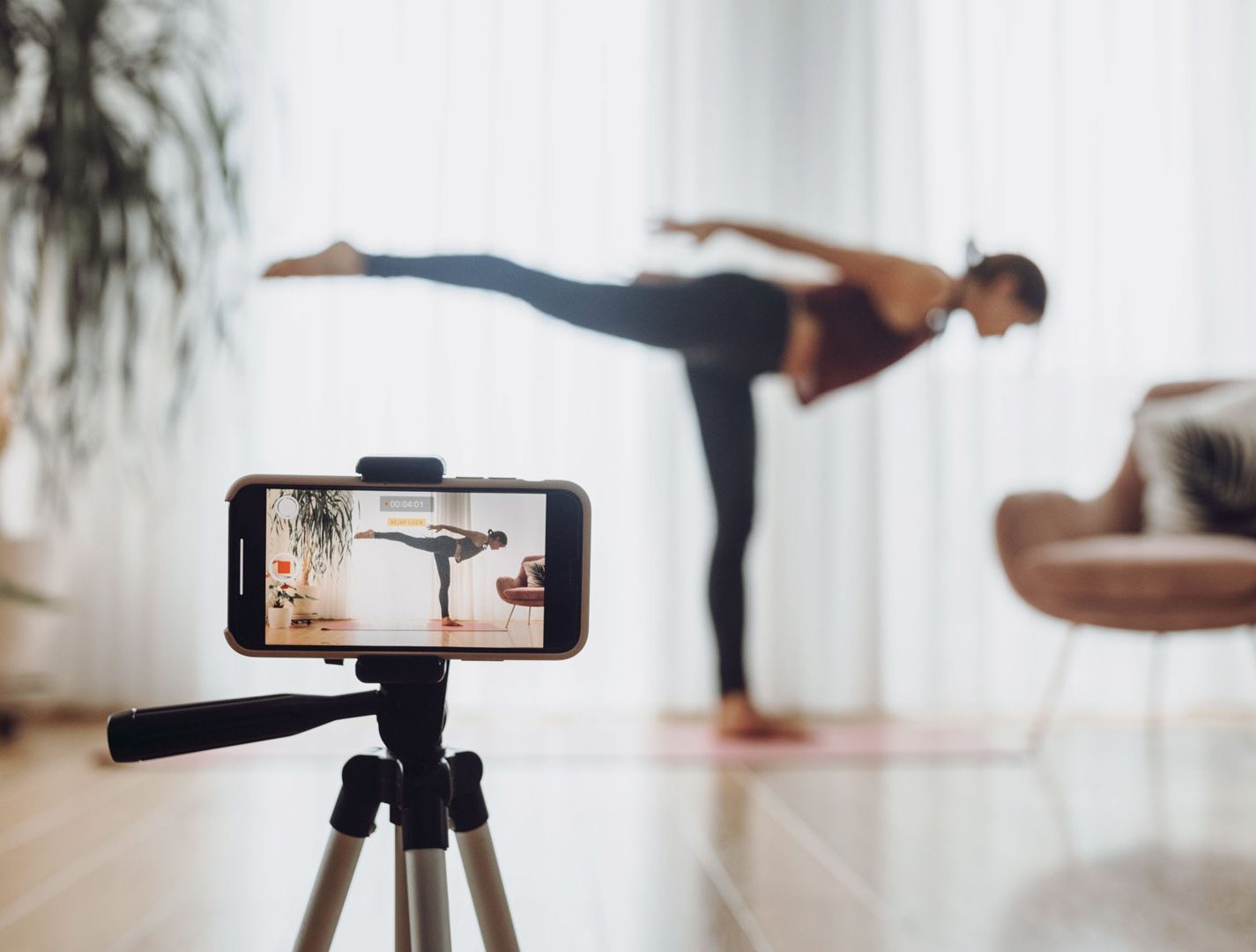 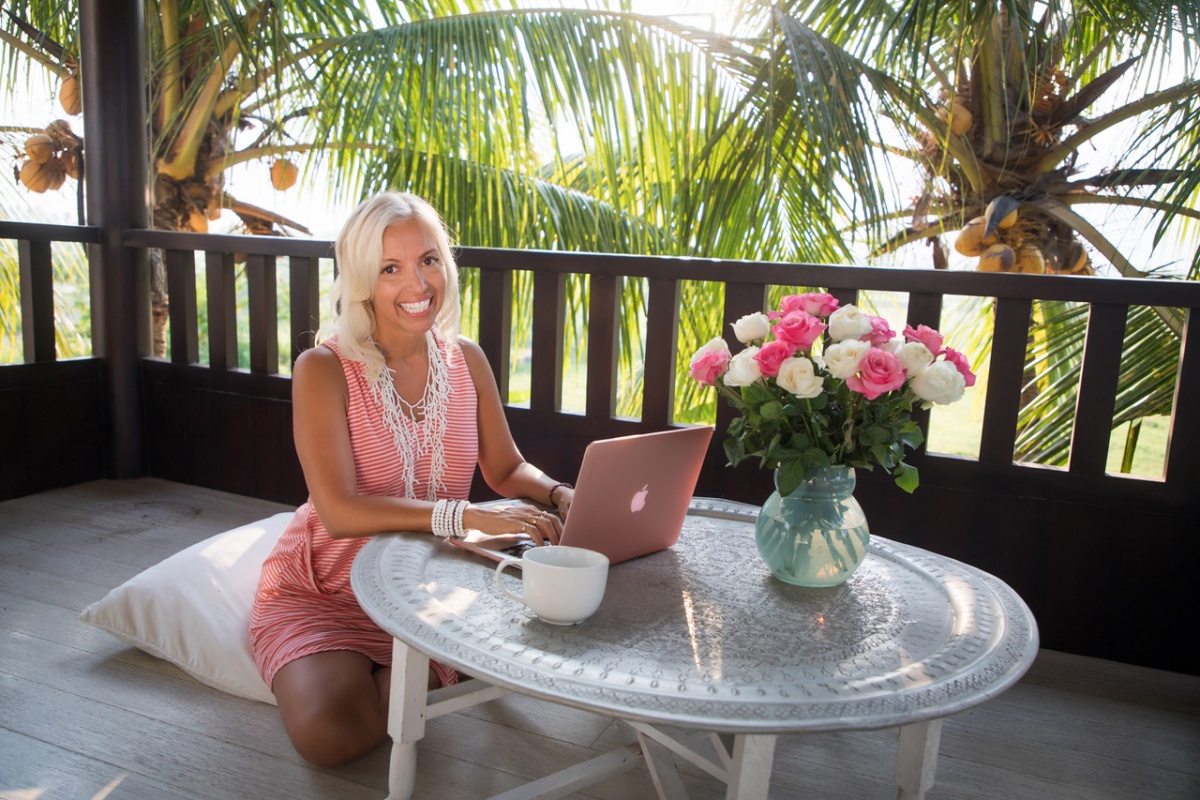 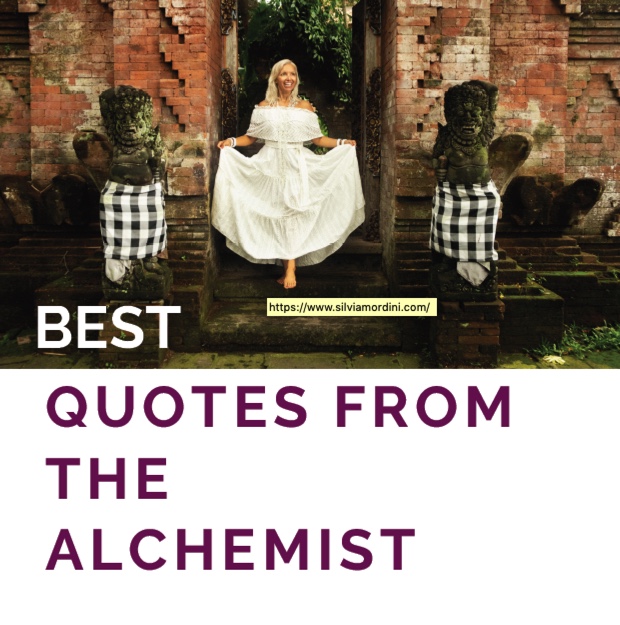 PrevPreviousDon’t Have Time for a 200hr Teacher Training Program?
NextCosta Rica: A Journey into the SoulNext
On Key

In case you missed us live here is a replay to enjoy and learn all about our program.

Before You Choose your Online YTT Read This. The truth, nothing but the truth.

Have you read the life changing book The Alchemist by  Paulo Coelho? This is one of the fundamental influences in making Alchemy of Yoga School what

Alchemy of Yoga is recognized by Yoga Alliance as a Registered 200 hour Yoga school.

Alchemy of Yoga is recognized by Yoga Alliance as a Registered 200 hour Yoga school.

Any cookies that may not be particularly necessary for the website to function and is used specifically to collect user personal data via analytics, ads, other embedded contents are termed as non-necessary cookies. It is mandatory to procure user consent prior to running these cookies on your website.